The regular seminar "Go online and trade around the world", organized jointly with the international electronic trading platform Zoodel, was held on the basis of the Chamber of Entrepreneurs of Astana.

"The work is carried out within the framework of the Digital Kazakhstan program, one of which is the development of electronic commerce as a new tool for modern business", - said Dinmukhamed Absattarov, managing director of Atameken.

. He noted that Atameken concluded memorandums with two companies - JUMORE E-Commerce Co Ltd and Zoodel, which were actively involved in the process of business education of the population.

"According to official data of the Ministry of National Economy, the share of the non-observed economy in 2016 was about 26%. For the most part, this is trade and services. A special working group was established under the Deputy Prime Minister, a roadmap for the development of electronic commerce was developed, which consists of seven sections and about 30 events, 15 of which were submitted by the business community and consolidated by the national chamber", - explained the Managing Director of the National Council. 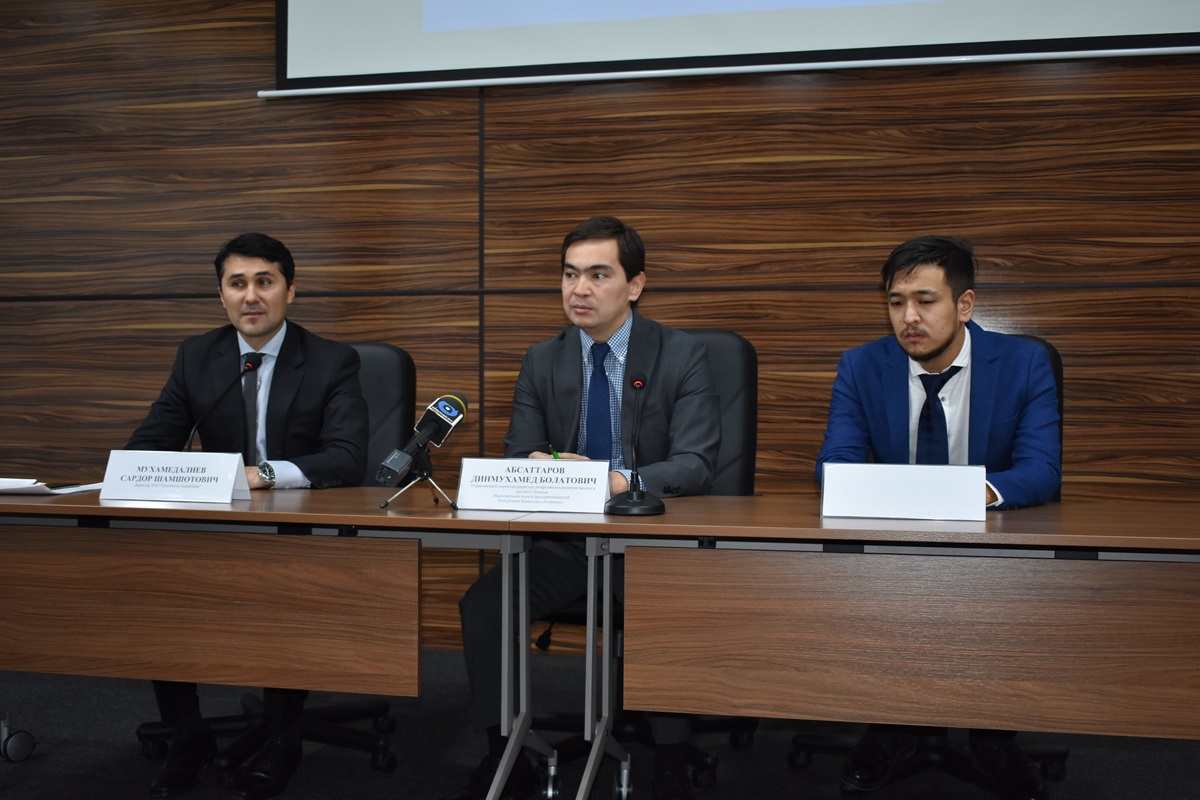 According to him, further development of e-commerce in Kazakhstan involves several steps. This is the improvement of the regulatory framework with international practice, the provision of preferences for online stores and electronic business players, business education, as well as the improvement of the payment system in terms of facilitating the purchase and sale of online goods in the online system and logistics.

"With Zoodel, training seminars have already been conducted in five regions, more than 100 enterprises have obtained access to this site. On the Jumore site, there are about a hundred enterprises that posted their advertisements there. An agreement was reached with the company Jumore that the Kazakh companies will be serviced for the first six months free of charge. In general, the maintenance of a single business entity on the Jumore site costs 10 thousand dollars. With Zoodel, we agreed on the free education of seven hundred companies throughout Kazakhstan for one and a half to two months, all of which have the opportunity to export their goods", - said Dinmukhamed Absattarov.

Please, join our Telegram channel to stay up to date on the latest news.
Share this news in social networks:

About the Chamber
Export
FAQ

A question has been successfully sent
default.law.pamyatka

The NCE of Kazakhstan «Atameken»
changed domain to atameken.kz